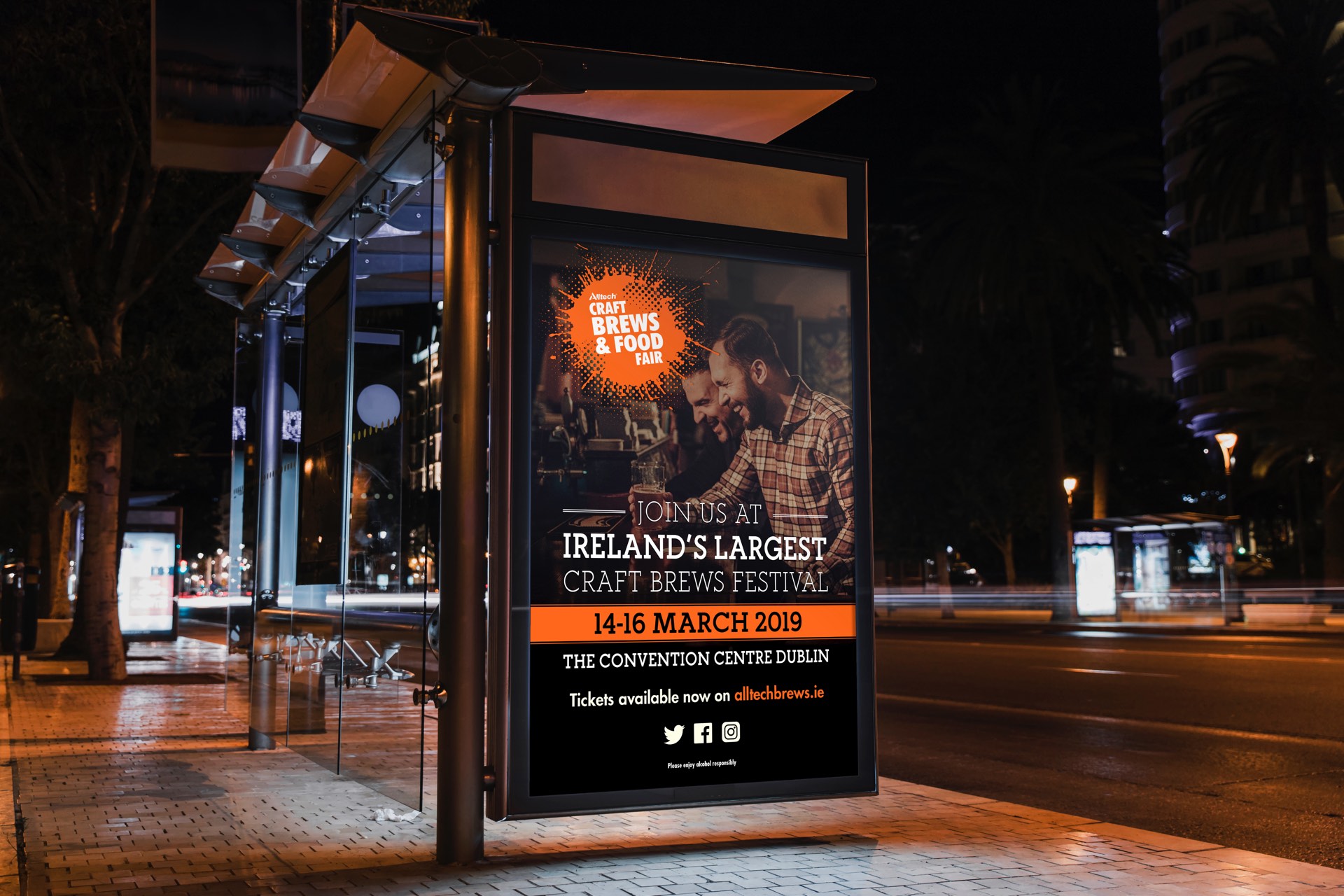 The Alltech Craft Brews and Food Fair, now in its seventh year, is returning to the Convention Centre Dublin for three days - Thursday, March 14 to Saturday March 16, 2019 - and we couldn’t be happier about it!

Our annual event is considered Ireland’s largest craft brews gathering and guarantees a memorable night out, where you can enjoy tasty food, great live music and over 400 craft beers, ciders, gins, whiskeys and more - all under one roof!

Where do we come in?
Where do we come in? For the 7th edition of the Fair, Alltech approached us with the idea of creating a new advertising strategy to promote the event, employing more of an online and digital media presence. From a visual point of view the idea was to feature people in the context of what the fair is all about, which is sampling food, beer, listening to live bands, watching live rugby and generally having a great time.

With that we chose some images focusing on the various branches of the fair and coupled them with catchy strap lines. Compared to previous advertising for the event we also wanted to use as little information as possible in order to make the imagery and the text as engaging as possible in a short space of time.

This years event was a huge success with attendance up by almost 50% with all three days sold out! We work very closely with Gemma Smith Communications and FREESTYLE EVENTS to make the fair happen each year. 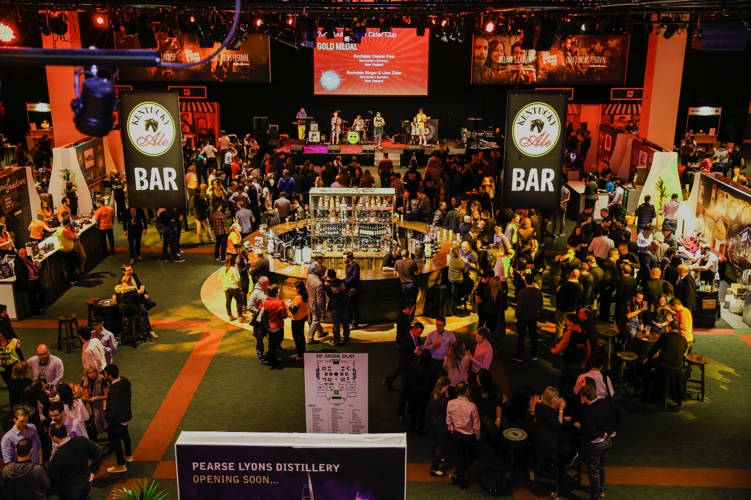 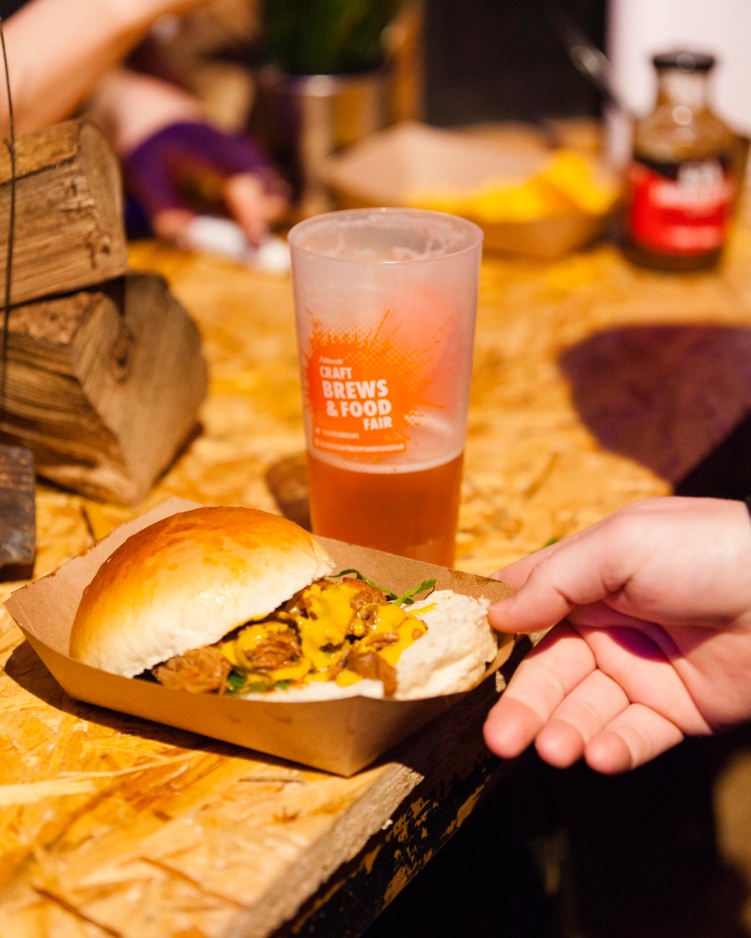 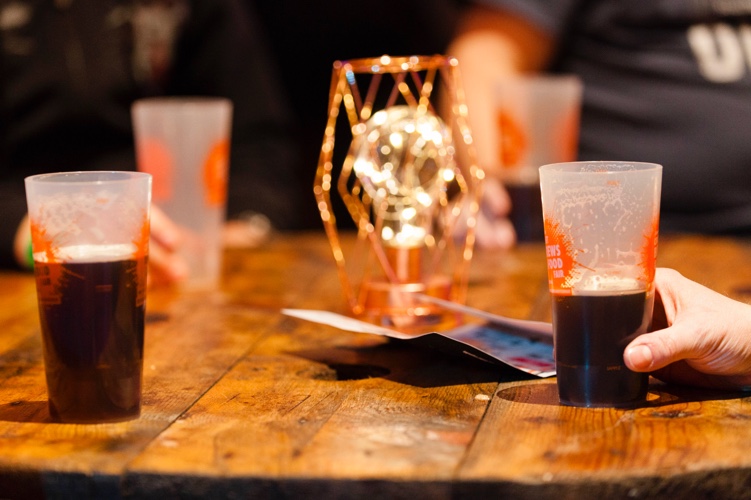 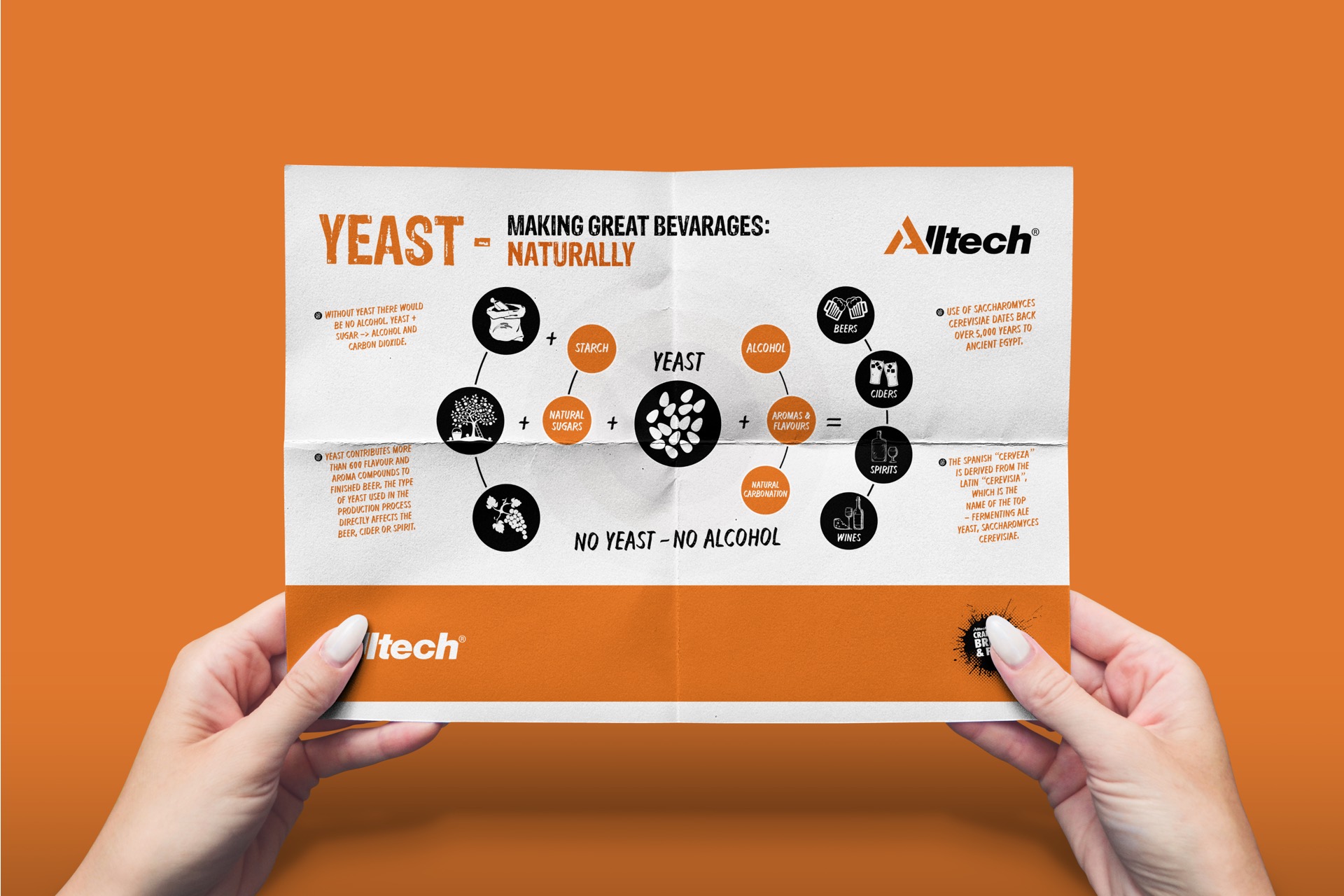 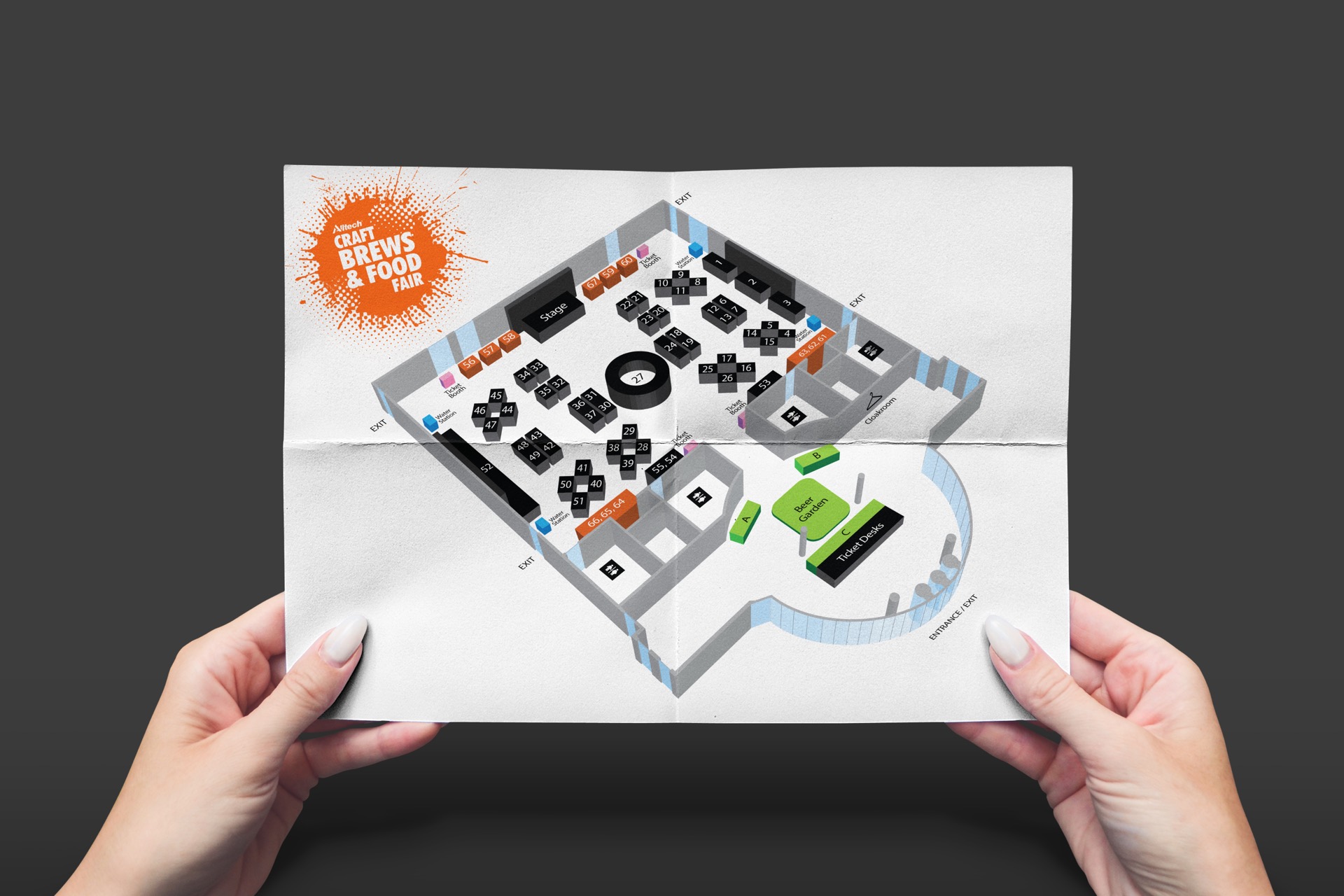